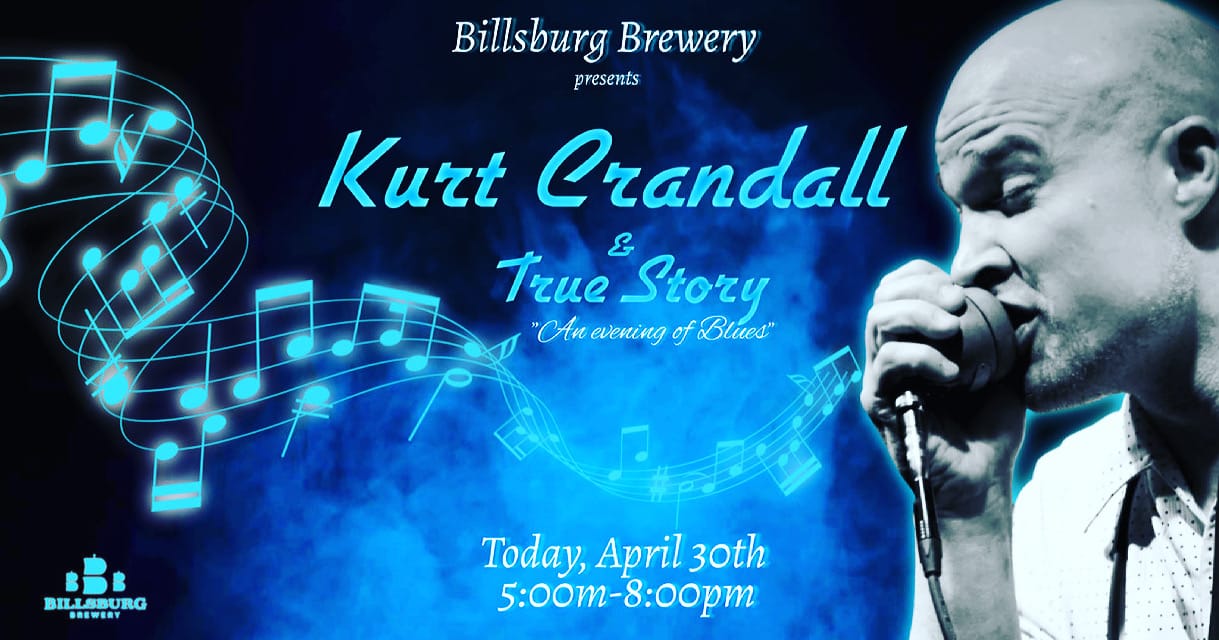 Georgia and moved to Chicago to immerse himself in the city’s storied blues scene as well as travel nationally and internationally to promote his debut album – True Story. While in Chicago, he landed on the regular rotation at the House of Blues,  Andy’s Jazz Club, Wise Fools Pub, and Smoke Daddy and played with blues heavyweights Dave Specter, Kenny Smith, Barrelhouse Chuck, and Jimmy Sutton. In 2004 Kurt completed his first European tour as he impressed and entertained audiences throughout Holland and Sweden. He returned to Europe in the summer of 2009 with gigs in England, Spain, and Mallorca to promote his sophomore release – Get Wrong With Me. Kurt just released his third and perhaps most ambitious album to date – Take It Off and looks forward to promoting the album both here and abroad.